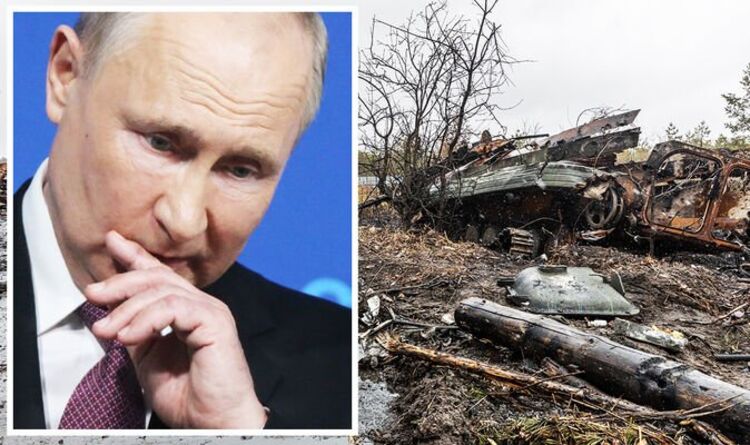 Gordon Brown has warned that the investigation into Vladimir Putin’s war crimes “could move forward very quickly” as the Russian president deals with the consequences of the actions committed by his forces in Ukraine.

Speaking on BBC Newsnight, the former British prime minister who served from 2007 to 2010 spoke about the likelihood that Putin would face sanctions.

Ukrainian President Volodymr Zelensky called for a Nuremberg-style tribunal to investigate and prosecute Russia for war crimes during a speech before the United Nations Security Council.

The International Criminal Court has already begun investigating possible war crimes as images emerged of the bodies of Ukrainian civilians strewn in the streets.

He continued: “You could have an indictment in a few months, and you could issue an arrest warrant, not only against Putin but for a large part of his inner circle who collaborated with him in these acts.”

Asked about the likelihood of bringing Putin to justice after convicting him of such crimes, the former prime minister said: “The first thing Putin understands is only that, strength.”

He continued: “If the only thing he understands is strength and if he exploits weakness, then we have to be very clear that he has committed crimes, he is subject to punishment.

“Whether you can arrest him or not depends on his movements and of course that is something that will be monitored over the next few months and years, but we know he has left the country on several occasions.”