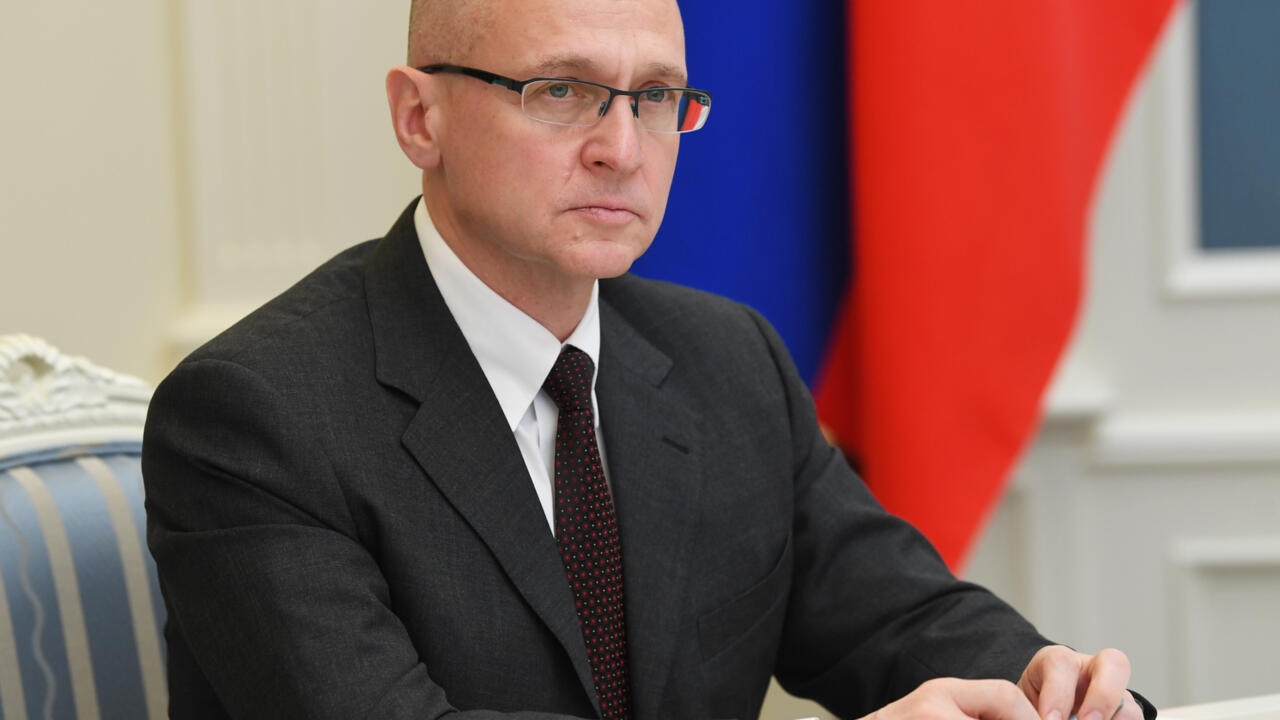 Washington (AFP) – The United States said on Tuesday that a senior Russian official had been charged with “fake” referendums aimed at annexing parts of Ukraine, as it again warned that votes could take place soon.

Sergei Kiriyenko, who is President Vladimir Putin’s domestic policy chief and served as prime minister under post-Communist leader Boris Yeltsin, is overseeing efforts in the territories “before their attempted incorporation into Russia, which would be illegal if it was completed,” State Department spokesman Vedant Patel said.

A senior White House official said Aug. 24 that referendums in Russian-held parts of Ukraine could begin “within days.”

Patel said the referendums “may take place in the weeks to come, but the United States and the international community know the simple truth that all of Ukraine is and always will be Ukraine.”

“These sham referendums will attempt to lend a veneer of legitimacy to a blatant land grab that would violate Ukraine’s constitution and international law,” he told reporters.

The United States says Russia is preparing referendums in parts of eastern Ukraine, including the country’s second-largest city, Kharkiv, as part of the six-month war that was initially aimed at overthrowing the Kyiv government.

Russia held a disputed 2014 referendum in Crimea as part of an annexation effort after disguised Russian forces seized the peninsula from Ukraine.