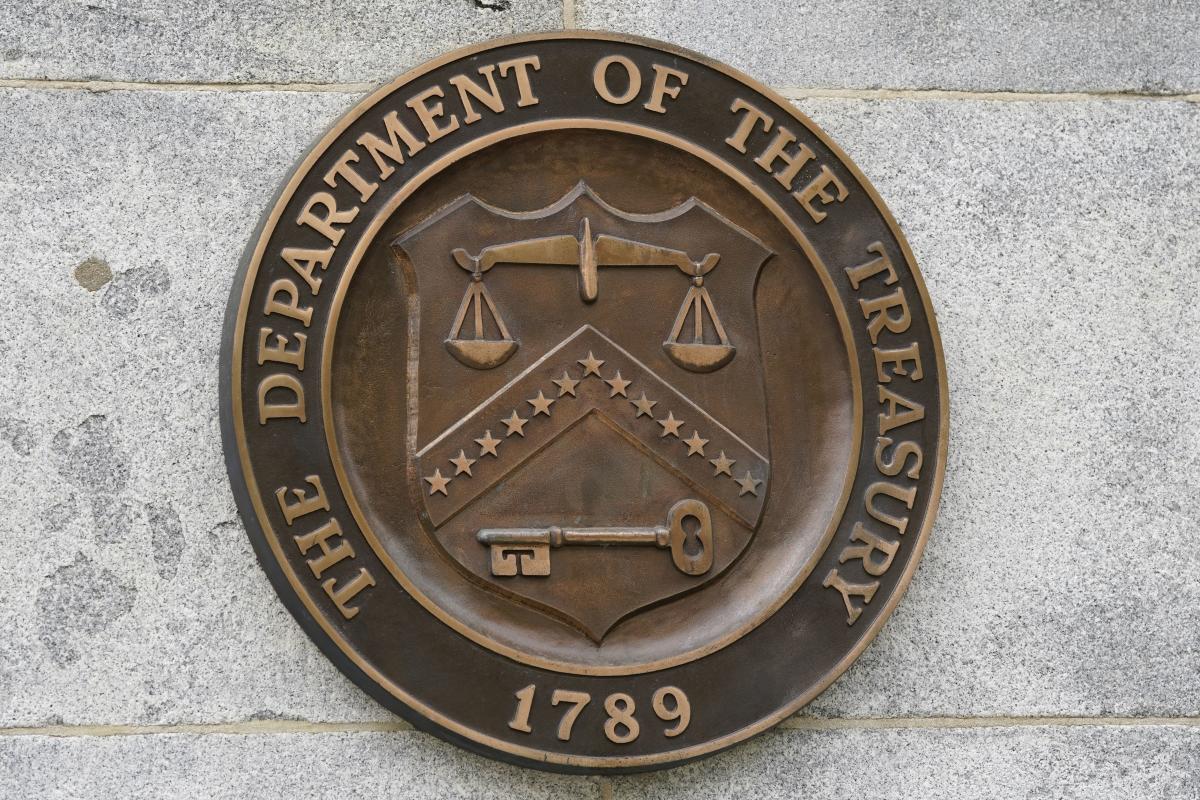 WASHINGTON — The United States said Monday it was imposing sanctions on a list of people and companies around the world it says are involved in supporting the Russian military as it wages war on Ukraine.

Unlike recent rounds of sanctions imposed on Russian-based companies and individuals, the latest financial and diplomatic sanctions target a range of entities, including French real estate companies, a group of Swiss nationals and a Taiwanese buyer of microelectronic components.

They are all accused of being financial enablers or enablers of the Russian military supply chain, which US officials pledged to disrupt after the invasion of Ukraine began in February.

“Companies around the world are advised to exercise due diligence to avoid being the target of sanctions,” Secretary of State Antony Blinken said in a statement. He said the United States “will continue to suppress Russia’s attempts to evade international sanctions to fund its war machine.”

The Treasury Department’s Office of Foreign Assets Control and the State Department have designated 14 individuals, 28 entities, and eight aircraft identified as part of a transnational network that purchases technology to bolster the Russian military.

In addition, members of the US-sanctioned Russian elite Suleiman Kerimov’s family have been targeted by sanctions, as well as Russian businessman and investor Murat Aliyev, a former executive of an investment company. Kerimov investment, and seven related companies.

“Along with our broad coalition of partners, we will continue to use our sanctions and export controls to weaken Russia’s military on the battlefield and reduce the revenue Putin uses to fund his brutal invasion,” the secretary said. Treasury Janet Yellen in a statement.

In October, Treasury, Commerce and National Intelligence officials met with finance ministry officials from 33 countries to discuss the impact of international sanctions and export controls on critical defense supply chains. of Russia.

At this meeting, information from the Office of the Director of National Intelligence indicated that Russia had lost more than 6,000 pieces of equipment since the start of the war and was looking to Iran and North Korea for help. supply.

Last week, Russia withdrew from the southern Ukrainian city of Kherson, ending eight months of Russian occupation of the city.

The Biden administration also announced in October a series of criminal charges and penalties related to a convoluted scheme to source military technology from U.S. manufacturers and illegally supply it to Russia for its war in Ukraine.

Some of the equipment was salvaged from battlefields in Ukraine, the Justice Ministry said, and other nuclear proliferation technology was intercepted in Latvia before it could be shipped to Russia.