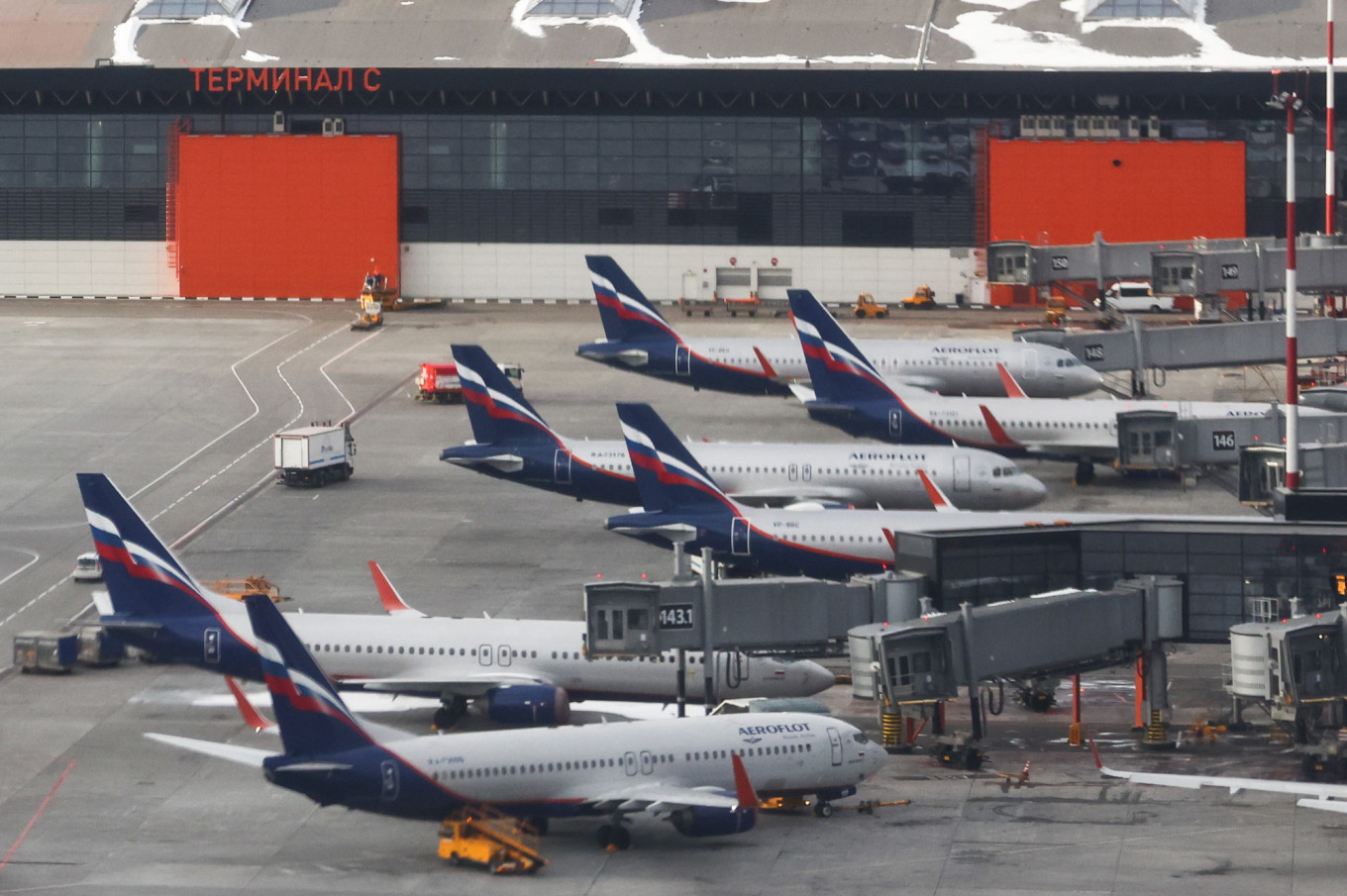 The U.S. government has banned exports to Russian airline Aeroflot and two other carriers for flying planes in violation of sanctions, the Commerce Department said Thursday.

Washington warned last month that carriers had gone against sanctions imposed on Moscow for its invasion of Ukraine by flying Boeing planes, as did billionaire owner of Chelsea football club Roman Abramovich for his use of a Gulfstream jet.

The Commerce Department cited the warning announcing that Aeroflot along with Azur Air and Utair have been banned from receiving US goods for the next 180 days.

“We are not only removing their ability to access items from the United States, but also removing re-exports of US-origin items from overseas,” Commerce Secretary Gina Raimondo said in a statement.

“Any companies that flout our export controls, especially those that do so for the benefit of Vladimir Putin and to the detriment of the Ukrainian people, will feel the full force of the ministry’s enforcement.”

Commerce has not announced any action against Abramovich, who participated on the Russian side in the peace talks with Ukraine held in Turkey.

The statement said the sanctioned airlines operated flights within Russia as well as to countries such as China, Vietnam, Turkey, India and the United Arab Emirates without seeking permission from the United States, such as the the sanctions demand.

Separately, the US Treasury Department announced sanctions against one of the world’s largest diamond mining companies, Russian state-owned Alrosa.

The State Department also blacklisted the state-owned United Shipbuilding Corporation (USC) along with its subsidiaries and board members.