The situation is “volatile” in Europe’s largest nuclear power plant, which came under Russian control in March during Moscow’s invasion of Ukraine, the head of the international nuclear agency said on Tuesday.

Located on the Dnipro River in southeastern Ukraine, the Zaporizhzhia nuclear power plant has been under Russian control since the first weeks of the invasion of Moscow, although it is still operated by Ukrainian personnel.

The International Atomic Energy Agency (IAEA) is trying to send a mission there.

For the latest headlines, follow our Google News channel online or through the app.

“The situation is really unstable,” IAEA chief Rafael Grossi told a press conference at UN headquarters in New York, where a conference of the 191 signatories of the Treaty on the Non – proliferation of nuclear weapons.

“All security principles have been violated in one way or another. And we cannot allow this to continue,” he said.

At the start of the conference on Monday, he said the situation in Zaporizhzhia was becoming “more perilous day by day”.

His organization has been trying for weeks to send a team to inspect the factory. Ukraine has so far rejected such efforts, which it says would legitimize the Russian occupation of the site in the eyes of the international community.

“Going there is a very complex thing, because it requires the understanding and cooperation of several actors”, including Moscow and Kyiv, as well as the support of the United Nations since the factory is in a war zone, explained Grossi.

“I’m trying to piece together a mission to go there as soon as possible.”

On Monday, US Secretary of State Antony Blinken accused Moscow of using the plant as “a military base to fire on Ukrainians, knowing that they cannot and will not retaliate because they might accidentally hit a nuclear reactor. .or highly radioactive waste stored.

“It takes the notion of having a human shield to a whole different, horrifying level,” he said.

The Zaporizhzhia region where the plant is located is largely under Russian control, and Moscow-backed separatists have said they plan to hold a referendum on joining Russia this year.

US accuses Russia of using Ukrainian plant as ‘nuclear shield’

Putin says no one can win a nuclear war 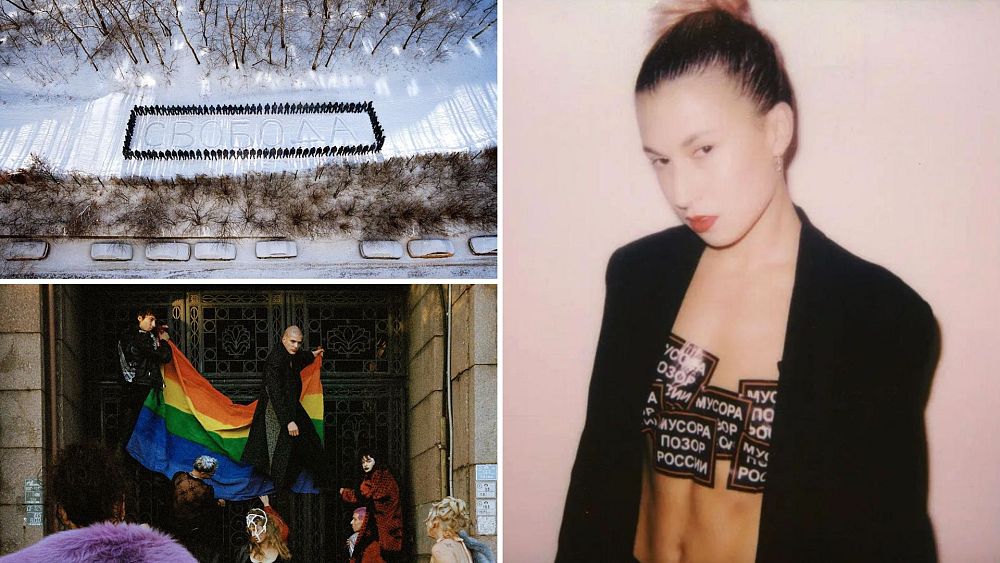 An interview with Emmie America: the provocative Russian fashion photographer and LGBTQ+ activist