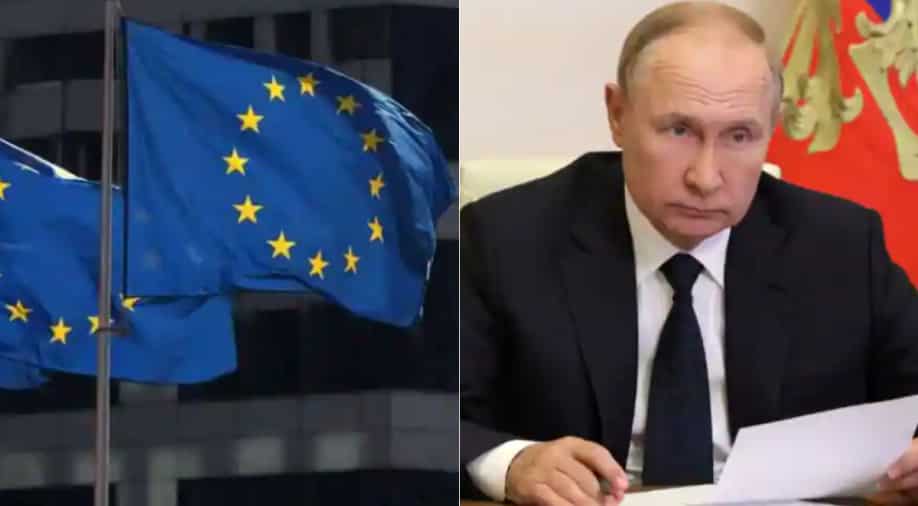 After Russia announced an extended shutdown of the Nord Stream 1 gas pipeline, European Union (EU) Economics Commissioner Paolo Gentiloni said on Saturday that the 27-nation bloc was “ready to react” in the event total shutdown of Russian gas deliveries.

“We expect Russia to respect the contracts it has, but even if the militarization of energy continues or increases in response to our decisions, I think the European Union is ready to react,” said Gentileni.

As WION widely reported, after the G7 countries pledged on Friday to “urgently” implement price caps on Russian oil imports, the Kremlin sprang into action and immediately announced that the resumption of the Nord Stream 1 gas pipeline would be delayed due to “leaks”. in sections of the pipeline.

In a statement, Gazprom said it discovered “oil leaks” in a turbine during a scheduled three-day maintenance operation and that “until it is repaired… transporting gas via Nord Stream is completely suspended.”

Moreover, Moscow’s decision to halt gas supplies came against the backdrop of the EU’s agreement to a proposal to suspend a 2007 travel visa agreement, under which Russian tourists entering block for vacation, shopping and other reasons will be braked.

“We have agreed on the total suspension of the visa facilitation agreement between the European Union and Russia. This will significantly reduce the number of new visas issued by EU member states. This is going to be more difficult, it will take longer,” said Josep Borrell, EU High Representative for Foreign Policy.

The European Union, along with other Western countries, has been on Russia’s heels since February in the form of sanctions and other restrictions. However, so far it is the EU that is paying much of the price for its position.