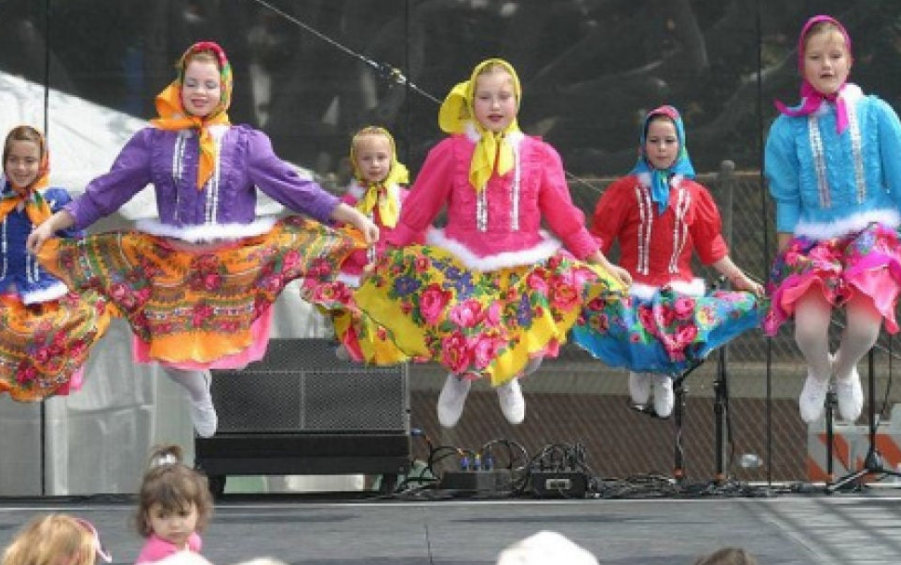 The city of West Hollywood annually celebrates the rich traditions brought to the United States by Russian-speaking immigrants from the former Soviet Union. Each year, the city recognizes Russian Arts and Culture Month to embrace the diverse identities and cultural history of members of the Russian-speaking community. whose origins extend over vast territories with varied religious and social traditions.

This year, as the devastation of war grips Ukraine following an unprovoked attack and invasion by Russian military forces, Russian Arts and Culture Month programming will focus on defending peace in Ukraine and mobilizing efforts to raise funds to support refugees. Fundraising event details and link make a donation are available at www.weho.org/fundraiser. All proceeds will go to HIAS, which provides vital services to refugees and asylum seekers around the world and defends their fundamental rights so that they can rebuild their lives. Originally established in 2001 to assist Jewish migrants emigrating from Ukraine to the United States, HIAS’s presence today is through a partnership with Right to Protection (R2P), an independent Ukrainian NGO based in Kyiv with offices throughout Ukraine.

The events of Russian Arts and Culture Month in 2022 are as follows:

Additionally, the city has activated its West Hollywood Responds program to help encourage contributions to agencies and organizations working to help people in Ukraine. The City has a list of organizations on its website atwww.weho.org/wehoresponds and encourages community members to donate to organizations in dire need of contributions.

Many members of the Russian-speaking community put down roots in West Hollywood after fleeing discrimination and anti-Semitism. In the early 1970s, the then USSR experienced a wave of emigration due to government policy. Many people have chosen to come to Los Angeles to seize the future opportunities of a free world for themselves and their children. They came here thanks to the support provided by local programs and non-profit organizations to help Jewish immigrants in what would become the city of West Hollywood. The city remains a thriving hub for the region’s Russian-speaking community.

Since 2001, the city has recognized Russian Arts and Culture Month to bring to life the cultural and creative traditions of members of the Russian-speaking community with programming showcasing the rich visual arts, performing arts, language and the story.

For more information about West Hollywood’s fundraiser for refugees from Ukraine in recognition of Russian Arts and Culture Month, please call the city’s Russian Information Line at (323) 848-6501 or email [email protected]

For more information, please contact Tatyana Rodzinek, Russian Community Programs Coordinator for the City of West Hollywood, at (323) 848-6826 or [email protected] For those who are deaf or hard of hearing, please call TTY (323) 848-6496.